Rugby Travel Ireland is the Official Travel Partner of Munster Rugby. We are one of the leading rugby travel companies in the world and like Munster Rugby, we always strive for excellence. We will continually provide Munster players, supporters and staff with great tours to the Heineken European Champions Cup and the United Rugby Championship.

Following the conclusion of the domestic seasons in England and France, EPCR has confirmed the format and qualifiers for the 2021/22 Heineken Champions Cup as Europe’s elite club tournament is set to return with a highly competitive schedule of 71 matches. The Heineken Champions Cup will once again be competed for by 24 clubs with eight representatives from the Gallagher Premiership, the Guinness PRO14 and the Top 14 having secured their places.

Stade Toulousain, were drawn into Pool B and will meet Wasps and Cardiff over four pool stage rounds on a home and away basis.

With the qualified clubs drawn into two pools of 12, reigning Gallagher Premiership champions Harlequins will have Castres Olympique and Cardiff as their opponents in Pool B when the tournament kicks off again in December, while last season’s PRO14 winners, Leinster Rugby, are in Pool A where they will be up against Montpellier Hérault Rugby and Bath Rugby.

Stade Rochelais, runners-up in the Heineken Champions Cup final, will meet Bath and Glasgow Warriors in Pool A, while Exeter Chiefs, who lost out to Harlequins in the Premiership decider, will take on Montpellier and Glasgow in Pool A.

Ulster Rugby will take on ASM Clermont Auvergne and Northampton Saints in Pool A whilst Stade Français Paris were drawn into Pool B and will take on Pat Lam’s former club, Connacht Rugby, and his current charges, Bristol Bears.

Munster Rugby, who were in Tier 1 as the second-ranked qualifier from the PRO14, were drawn against Castres Olympique and Wasps in Pool B.

Sign up to our Newsletter below to register your interest to receive details of our official packages. 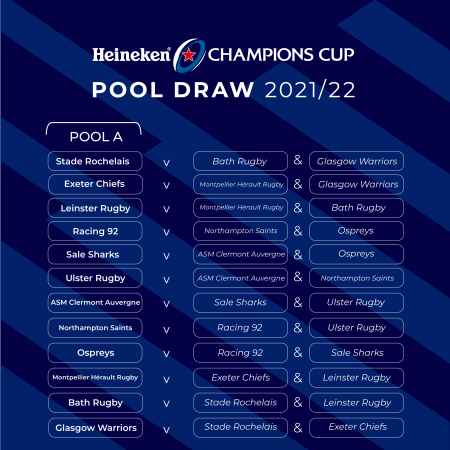 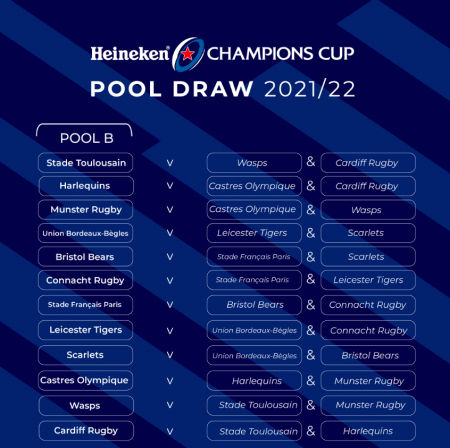 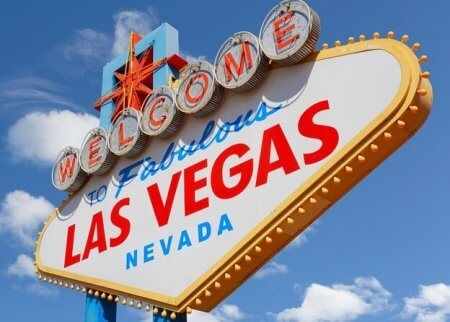 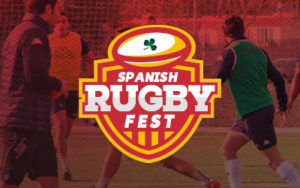 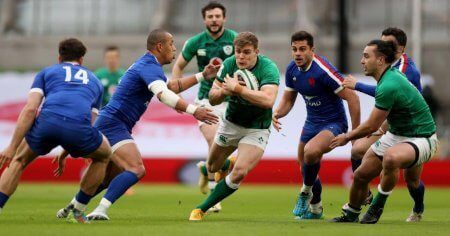 Need help? Get in touch with our superb team at [email protected] now!

Sign up to the Rugby Travel Ireland newsletter and receive periodic updates on our Official Munster Rugby travel packages.

Enter your details below and we will be in touch with you regarding Ireland’s Summer Tour to Australia.

Enter your details below and we will be in touch with you regarding travel packages to Italy v Ireland in Rome.

Enter your details below and we will be in touch with you regarding travel packages to Scotland v Ireland in Edinburgh.